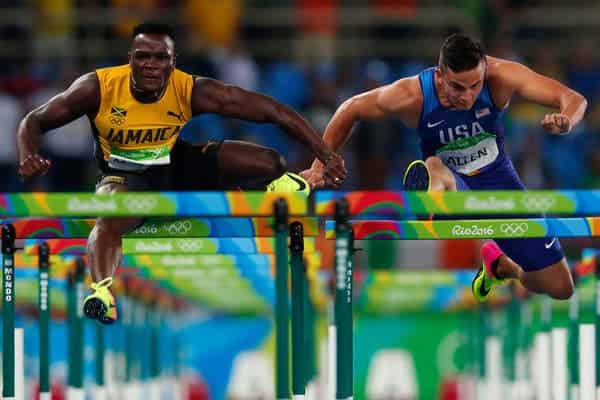 Bidding for the 2024 Summer Olympics began in 2015. Paris beat out four cities — Hamburg, Rome, Budapest and Los Angeles — for the right to host the Games. After Hamburg, Rome and Budapest ultimately withdrew their names from contention, the IOC approved concurrent Paris and Los Angeles to host the 2024 and ’28 Olympics at an Extraordinary IOC Session in 2017 in Lausanne, Switzerland. The formal announcement for said decision took place at the 131st IOC Session in Lima, Peru. 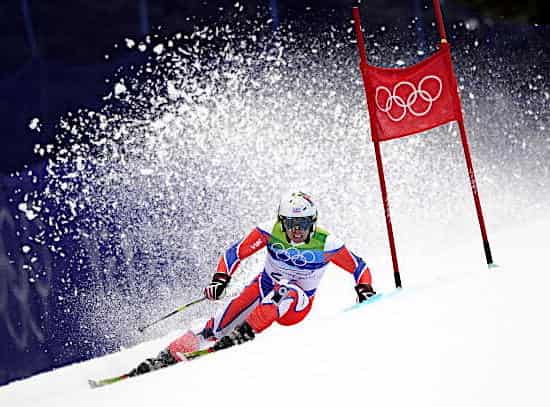 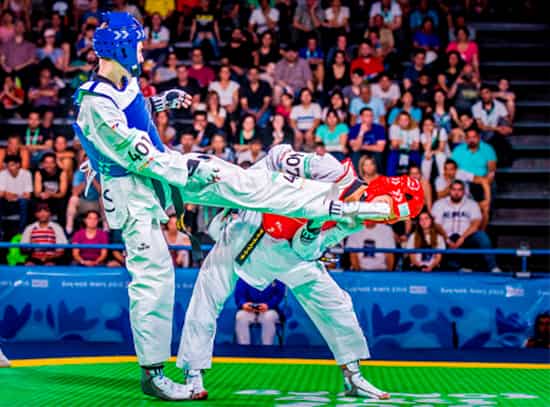 The Youth Olympic Games (YOG) is an international multi-sport event organized by the International Olympic Committee. The games are held every four years in staggered summer and winter events consistent with the current Olympic Games format, though in reverse order with Winter Games held in leap years instead of Summer Games. The next Summer YOG to take place will be the 2026 Summer Youth Olympics of Dakar while the 2024 Winter Youth Olympics will take place in Gangwon, South Korea.